A Message to Our Patients About COVID-19 Policies Click Here

An Educator, Innovator and Mentor in the field of Plastic and Reconstructive Surgery.

What is the MACS Lift?

Developed in Europe in the early 2000’s and popularized in the last 10 years, the MACS lift is the number one most popular technique for a neck lift (also known as a lower face lift) in our office. Why? Because it is safest and more effective!

The main reason why the MACS lift is so popular, effective and is gaining popularity is that this neck lift/lower facelift procedure is based on anatomy and actual changes that occur with aging and time.

Older facelift techniques only pulled the cheek skin sideways, creating a too-tight, windblown appearance or changed the appearance of the face to an unnatural, “overdone” look. Most former techniques made very long scars in the front of the hairline and behind the ear.

Now that we as Plastic Surgeons better understand the changes that occur with facial aging, it turns out that longer incisions are totally unnecessary to properly lift the lower face and neck! Other techniques that dive deep under the facial soft tissues put the facial nerve at risk of permanent facial paralysis and loss of expression.

Why does the lower face sag as we age?

Youthful faces are fuller and more lifted. Just look at photographs of yourself 10 years ago and you will likely notice how much fuller your cheeks, under-eye area and temples were! As both women and men age, they lose volume (fat) in their face which creates hollows and sagging downwards of their neck and jawline. Much of this lost volume can be most easily corrected by injectable fillers at Horton SPA, many of which last for several years.

The deeper soft tissues of the face also shift predictably, in downward vector. These soft tissues are the muscles of facial expression and facial fat that comprises a connective tissue network called “the SMAS” (the “submusculoaponeurotic system” of the face). With age, time, sun damage, volume loss and gravity, the SMAS droops downward. This creates the dreaded consequences of lower neckline jowls, marionette lines and midface sagging that eventually form in us all and contributes to an aged and tired look.

What can be done to correct this normal occurrence with aging? It’s simple: put the sagging soft tissues back upward, where they belong! The SMAS lift targets the lower face and neck, and re-suspends the soft tissue to a fixed point up higher in the temporal region. This is a relatively new technique (published in 2003) that is based on anatomic changes with aging and totally makes sense!

Why is this procedure called the MACS lift?

MA stands for “minimal access”. This means a short scar. See the picture for an example of where the incision lays. It starts at the bottom of the earlobe, and travels upward in front of the ear to the bottom of the sideburn, where is zig-zags forward for around an inch. The zig-zag horizontal incision becomes hidden under the side burn, and the incision in front of the ear lies in the natural crease and is usually imperceptible by a couple of months.

CS stands for “cranial suspension”. This means that the SMAS is lifted and re-suspended upward to a fixed point on the cranium (the head). After a skin flap is elevated in the area shown in the diagram, two purse string sutures are placed in the surface of the SMAS to permanently lift it upward in two distinct vectors. One lifts the jowls directly upward and the other lifts the lower face obliquely from the corner of the mouth region upward.

The sutures are placed in the strong surface of the SMAS. These sutures effectively lift the deep tissues of the face and neck but do not put the facial nerve at risk of injury or facial paralysis or weakness (unless older facelift techniques that cut through the SMAS or dissect far underneath where the facial nerve lies). These MACS lift suspension sutures dissolve slowly over a year and a half, correcting the droop and sagging that occurs naturally with aging, and helping to fight future changes from gravity going forward. By the time healing on the inside is complete after a MACS lift, the lower face and neck deep tissues have healed in their new position.

The MACS lift sutures are tied to a stable point in the temporal region, known as the deep temporal fascia. This comprises the “cranial suspension” part of the lift, which differs from other face lift procedures that just pull the skin tight and do not address the underlying deep tissues in the same fashion. 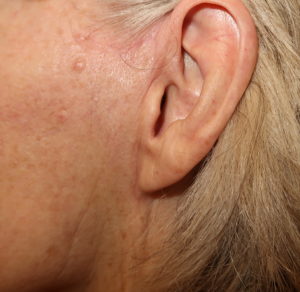 Appearance of the MACS lift scar at 10 weeks after surgery.
It is barely visible in front of the ear and just below the sideburn.

What are advantages of the MACS lift over other face or neck lift procedures? 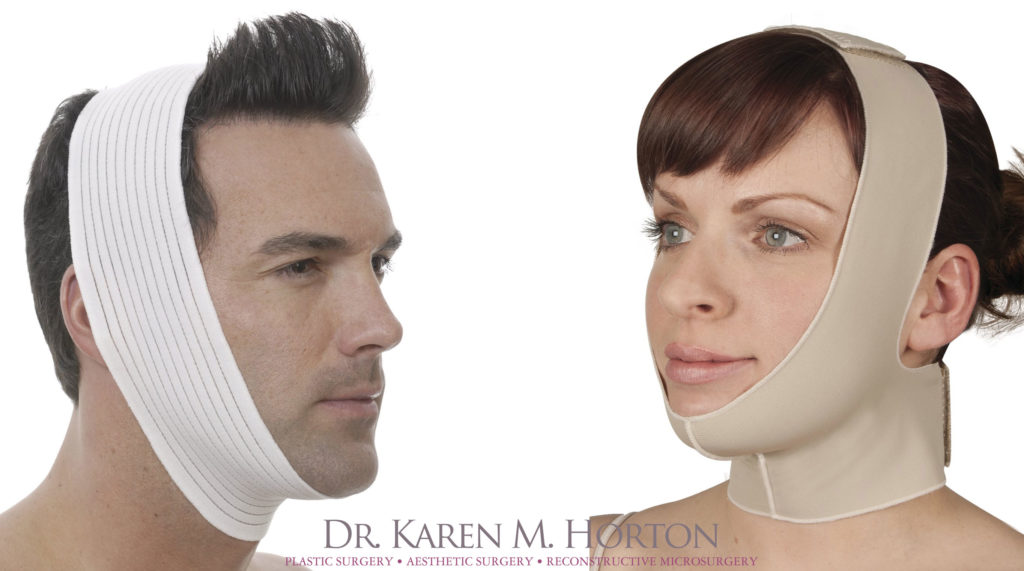 Dr. Karen Horton has either authored or reviewed and approved this content.

Give us a call or fill out form below to schedule online.

We are located in the
Pacific Heights District
in the Pacific Professional Building. 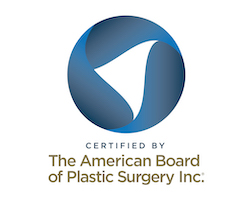 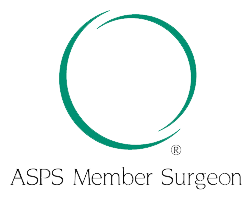 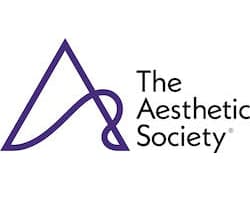 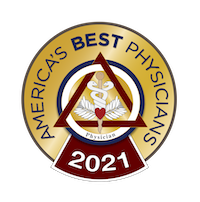 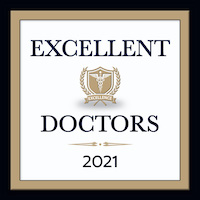 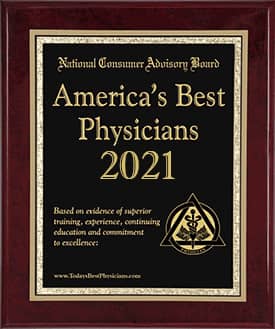 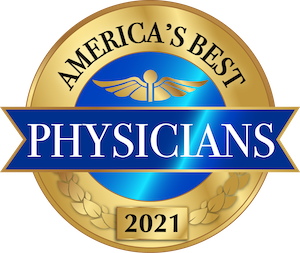 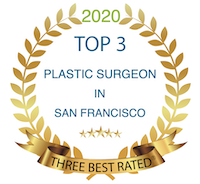 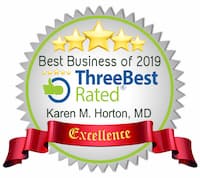 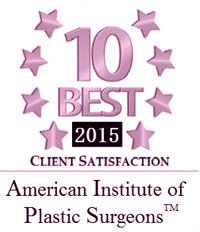 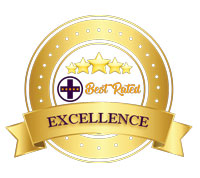